"Biological possibility and desire are not the same as biological need. Women have childbearing equipment. For them to choose not to use the equipment is no more blocking what is instinctive than it is for a man who, muscles or no, chooses not to be a weightlifter."
- Betty Rollin 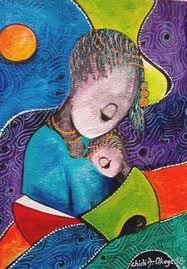 Motherhood is a very sensitive and personal thing. It is a very different experience for everyone. Even for those women who are not mothers.

I say this because in connecting with so may moms through my close friends, acquaintances, through this blog and my social media networking, I have learned a great deal - not only about myself as a mother, but about mothers in general.

As you probably know - or perhaps not - I am the mother of three lovely boys aged ten, seven and 11 months.


The first two pregnancies were very much planned and happened quite quickly.


My baby, well, he was not really planned per se, but when I found out I was pregnant, initial shock turned into excitement and joy pretty quickly. That happened so quickly I am pretty sure he was conceived when my husband smiled at me in that "I Love You" kind of way. ;)

Not everyone is fortunate enough to be blessed with their children so easily and this fact does not escape me. Hence this post.

Some women have to endure long, stressful, expensive and physically draining fertility treatments in order to have children. Some of these women still do not become mothers.

Some women have to go through similarly draining processes of adopting a child to become mothers. Some still are not blessed with a child. Adoption is not as simple as some may think. 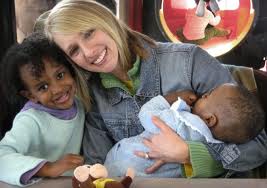 Some women choose to have one child. Choose. Meaning they have one child by choice. And then they are bombarded with people asking them why they are not having any more children. Why don't they want to give their only child a sibling? Why are they being so selfish? 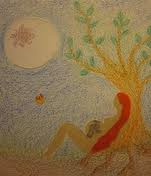 Some women do not become mothers by choice. Meaning they do not want to be mothers. And then people ask them how they could not want to experience motherhood. Why would you not want a child? How could you not have that maternal instinct? Why are you being so self-centered?

Some women choose to have large families. Some have 3, 4, 5, 6, 7, 8, 9, 10 children. I could keep counting but I think you get the point. But why would someone want so many children? Is that not unfair to the other kids? Have you not heard of birth control? 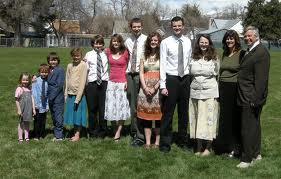 Some women have a child or more than one child with special needs. Some are very sick. Some require much more care and attention than the "average" child. How do you deal with a child like that? How do you cope? Don't you ever wish you could escape? God...I don;t know how you do it!!

Some mothers work and their child or children are in childcare, have a nanny or in some way, shape or form spend a lot of time being raised by other people. How could these mothers be so self-absorbed? Why did they even become mothers at all?

Some mothers don't "work". Meaning, they don't work outside the home. They are "stay at home moms". Some of them have never worked. Some gave up huge careers and lots of power and money to stay home with their children. How could they give all of that up? How could an educated, smart woman in this day and age want to throw it all away to be at home all day? This is not the frickin 1950's! How to bring women back in time!!! What a boring life of misery they must lead!

Some women don't have biological children, but are step-moms. Why would you want to raise someone else's children? Why go through the hassle when they are not even really yours? 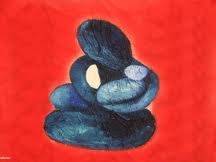 Some mothers have a child or children on their own. They are single either by choice or by circumstance. How could a mother do that to a child? How could you have a child knowing that they may not have a father figure in their life? Did you not think about that?

Some mothers are not in a traditional family. Some are in families with two moms. Two lesbians raising a child? How wrong is that? What were they thinking? How are these children going to grow up properly without a father? Who is their father anyways? What did you use, a turkey baster? A sperm bank? Did one of you have random sex with some random guy just to get pregnant? Why would you bring up a child with your lifestyle? 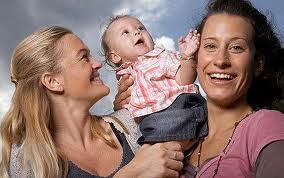 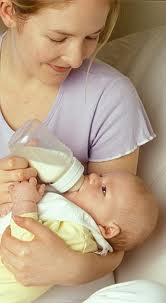 Some women have their children later in life. Don't they know that there is a higher risk to the child when the mother is older? Did you think about the fact that you are going to be really old when they still need you? Do you not even want to meet your grandchildren? What did you do, focus on your career and then all of a sudden realize you wanted kids? Should have gotten your priorities straight a little earlier don't you think? 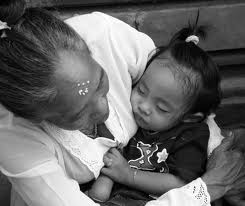 Some women get pregnant and choose to give their child up for adoption. How could a mother do that? How could they carry a child inside their bodies and then give them to complete strangers to raise? 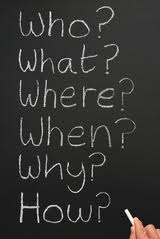 I know I have certainly failed to cover every scenario. If I missed you you are not forgotten in my heart.

The point is...and I do have a very poignant one...is that no matter what a woman...or a man for that matter...chooses for themselves...for their children...for their lives...mother, father, whatever...it is THEIR decision. It is their right. No one knows or understands anyone elses' situation. You may think you do...but you don't. 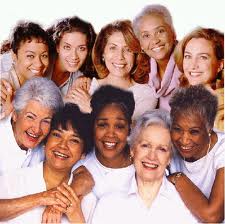 I get asked all the time if my baby was a mistake. No he was not. I get asked if I wished, after two boys, that my third son was a girl. Was I kinda hoping for a girl? Yeah, maybe a little. But no. I don't wish my beautiful baby boy was a girl. I get asked if I am going to try for another...go for a daughter. No, I am not. I am blessed with my three sons and I my husband and I both feel like our family is complete.

Maybe others would do something different. And that is fine. 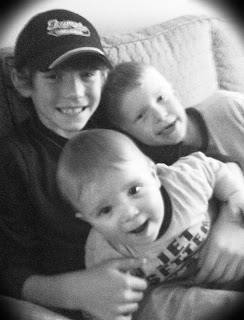 Because it is personal. 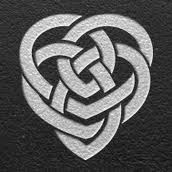 Hugs to women, men, mothers, fathers and children around the world.