Touch and be Touched

"Things end...but memories last forever."
- Unknown
I recently read a story about a woman who's mother used to admire her fine china through the glass of her dining room hutch, speaking of it's beauty.

This woman's mother died young and almost never used that lovely china. She only brought it out for very "special occasions".

This woman was not allowed to touch that china as a child. It was too precious to her mom.

This woman then inherited the china when her mother passed away in her 40s.

And this woman learned an important lesson from her mother.

She learned that nothing is too precious to touch.

If it is beautiful and brings you joy, touch it. Use it. Enjoy it.

And so she does. She drinks her daily tea out of that lovely china and when she does, not only does she touch that precious china but she is touched by the memory of her mother. 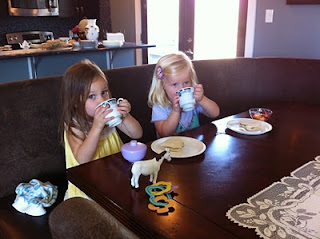 I am sure you have heard similar stories.

But think about the material things that you own that you feel are "too precious to touch".

Think about the things that you have and admire but rarely use and enjoy.

Touch and be touched, I say.

Now don't get me wrong. I have been guilty of doing this too.

But this story reminded me that life is too short too hold material items too precious to enjoy.

I have a small, crystal porcupine (of all things!) that was a part of my maternal grandmother's crystal collection. Growing up, I always admired her collection of little, crystal animals and items...but it was the porcupine that I loved the most.

Every time I would visit her I would look at that cute, little guy and smile.

When my Grandma passed away, I found out that my aunt had inherited her collection. I found this out because I asked my mom - hoping it was her.

She asked me why I wanted to know and I told her that one thing that reminded me of Grandma was that porcupine.

A few weeks later, a package arrived from my aunt. 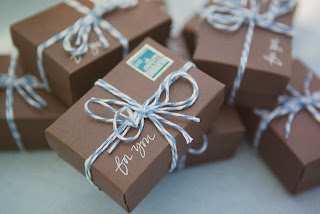 Wrapped up with love, was the little crystal porcupine. My mom had mentioned to her what I had said and my aunt did not hesitate to give me the one thing that she knew would touch me every time I looked at it.

Recently, one of my boys asked me what "that little diamond spiky animal thing" was as he reached for it. I gasped, knowing how rough my boys can be with breakable things.

But really...that is what it is. A thing. I have to remember...it is a thing.

So I caught myself and just said "be careful love. Let me tell you about that little guy."

And I shared some memories about my Grandma with my son as he felt the sharp points of the porcupine and help it up to the sunbeam coming though the window to see it sparkle. 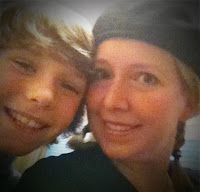 And I was touched. Because he had been touched.

By letting him in...by letting him get close...to touch...the thing that touches me...he was touched by the memories of the great-grandmother he never got to meet.

"When he gets a bit older maybe you can let him touch the porcupine", I said. "And you can tell Drew the story I told you...about your great-grandmother.

So touch, and be touched. 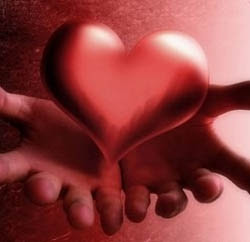 The memories will then be extended - and live on.