"A kind heart is a fountain of gladness,
making everything in its vicinity freshen into smiles."
- Washington Irving
Remember to forget.

That seems like a bit of an oxymoron doesn't it?

Sometimes we need to go into our hearts and do just that though.

Sometimes it is just not worth it peeps.

Sometimes you have to remember that.

Sometimes you have to realize that people say things when they are upset that they don't mean.

This happens in relationships all the time.

This ruins relationships all the time. 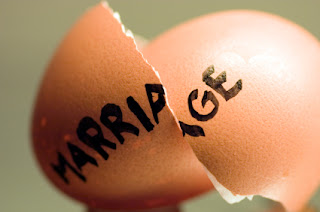 Remember that when you are arguing, bringing up things from the past - because you have been "keeping score" is counter-productive. It gets no one no where pretty fast.

Arguing about why someone forgot to do the laundry and then bringing up that someone didn't remember an anniversary last year really takes the argument off topic and then up a notch.

Name calling, mud slinging, who can yell the loudest...well...it then becomes more of an ugly contest than an argument.

All of a sudden you are not two people on the same team hashing something out, but two opponents trying to win. 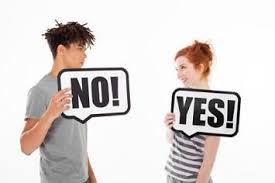 And would you rather win...or be happy?

So stay the course. Stay on topic.