CANADA: We Own Winter! 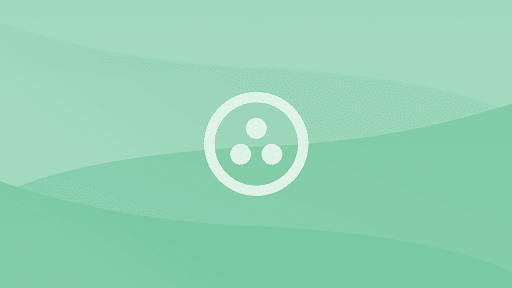 As I sit to begin writing this post only a few short hours after the Canadian Olympic Men's Hockey Team won the gold medal.

The games being in Sochi, Russia this year, Canadians had to get up as early as 4:00am (in British Columbia) to watch the game live. Here in Ontario, the game started at 7:00am.

In any case...what this post is really about...is not that we won gold (in both men's AND women's hockey, thank you very much!) - but that it felt so cool to feel so connected as a nation as so many of us rose with or before the sun to support the sport, the team and the country that we are so proud of.

Facebook and Twitter lit up like the Olympic torch with Canadians giving their personal play-by-plays, spouts of excitement with each goal and fun-yet-friendly jabs - less at our opponents the Swedes...but more at IKEA. 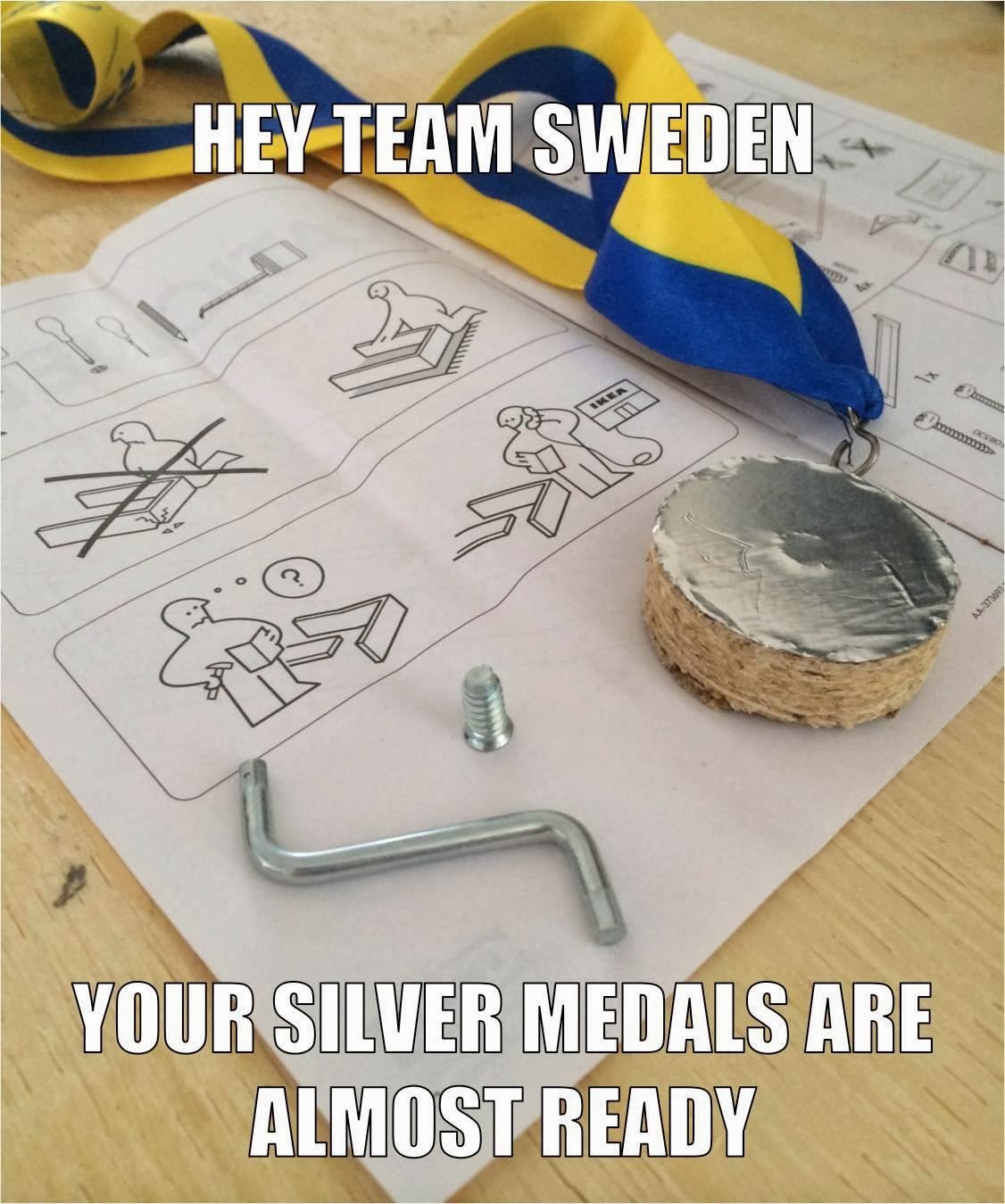 As I have been struggling with my health of late, my three boys were at their dad's house watching the game (which, I think, is probably a special father-son experience they will always remember...and I can appreciate that). 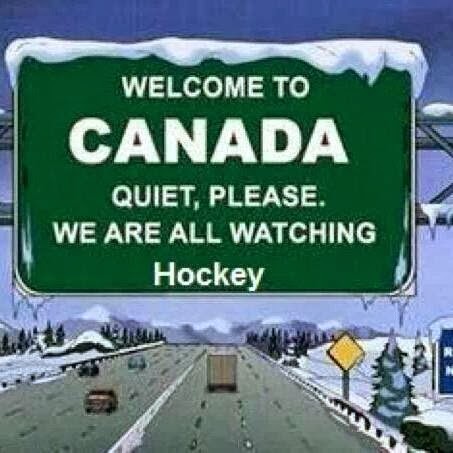 Even after a night of on and off insomnia, I just HAD to watch....and I had to watch it LIVE.

It is all part of the total experience. 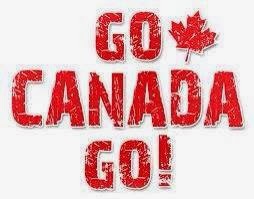 I hopped on to my iPad and joined in the Facebook fun. I even virtually "watched" part of the game with my mom as we chatted back and forth. She knew I felt the need to be connected and that I was not with my boys. She also knew I was not up to going out to celebrate with friends or go to a local pub or restaurant to party.

The instant feed of Canadian camaraderie that social media provided for me during this moment in Canadian history really helped me in my situation. Even just looking out my window to see the condos of downtown Mississauga at 6:30am with so many lights on made me feel a sense of community with my fellow Canadians.

Sure, hockey is like a religion in Canada. It is a religion in my house given I have two VERY active hockey-playing sons (and my toddler is probably not far behind - although I am pushing for banjo lessons quite frankly).


But to see our country - "our home and native land" (as our anthem goes) - and to feel "true patriot love"...well...it just felt AWESOME.

And of course...to win...well THAT was the icing on the cake.

But did we have any doubt as we sat on our IKEA couches or in our IKEA beds drinking coffee from our IKEA mugs?

Congrats to ALL of our Canadian Olympic athletes and to the athletes from around the globe. What a great games!

As for all my fellow Canadian hockey fans?